What better way to start than with a long-overdue report on a trip to the Ausable River from this summer?! I made a real effort to spend some more time on this precious gem of a river in the Adirondacks, and I was not disappointed in the results at all... 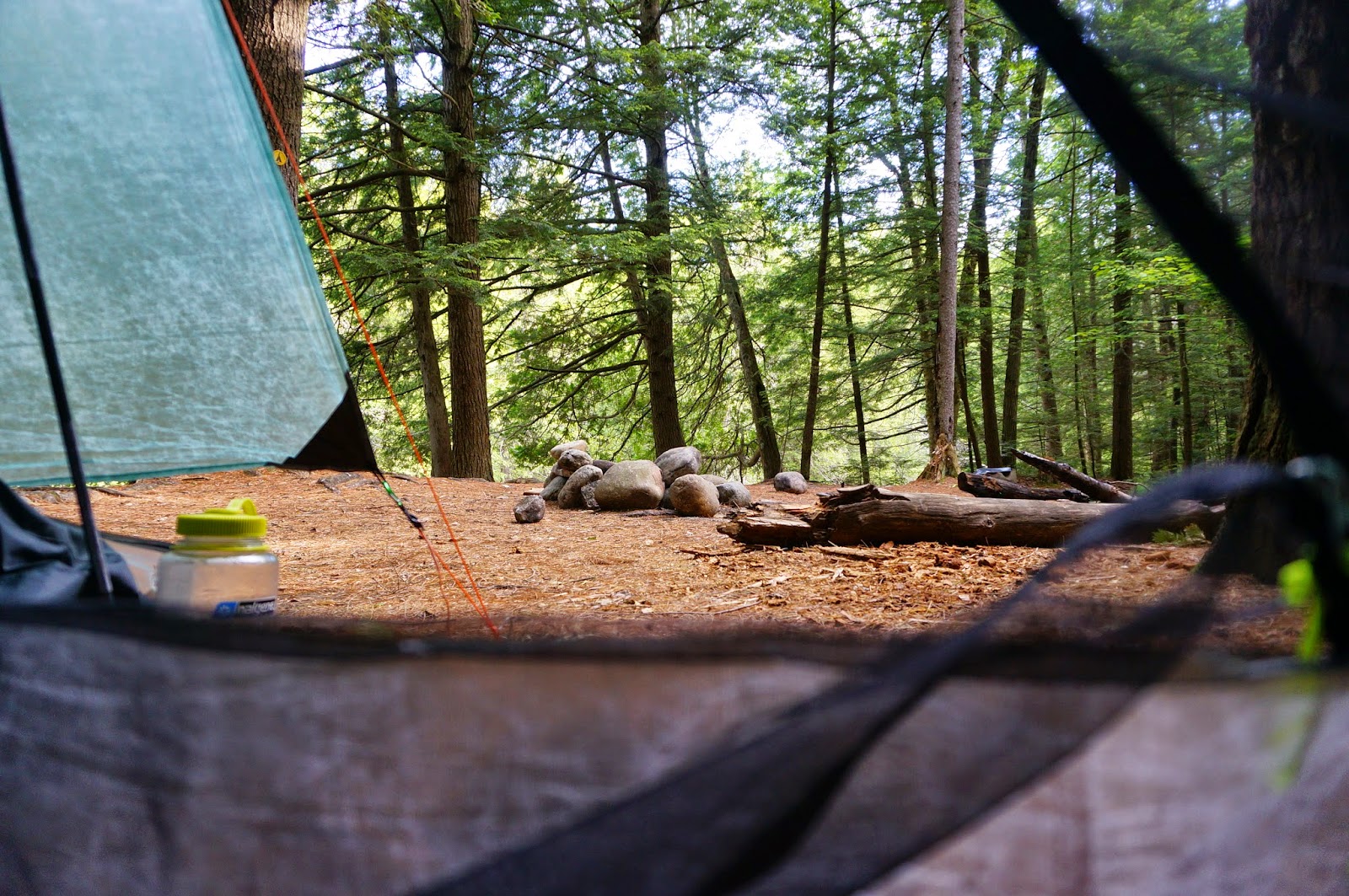 I awoke to the sound of what easily could have been the 3-eyed raven from "Game of Thrones," and the sunny-skied view from my tent indicated that I had overslept. Oh well, it had been a long drive up after work the night before and I needed the rest. 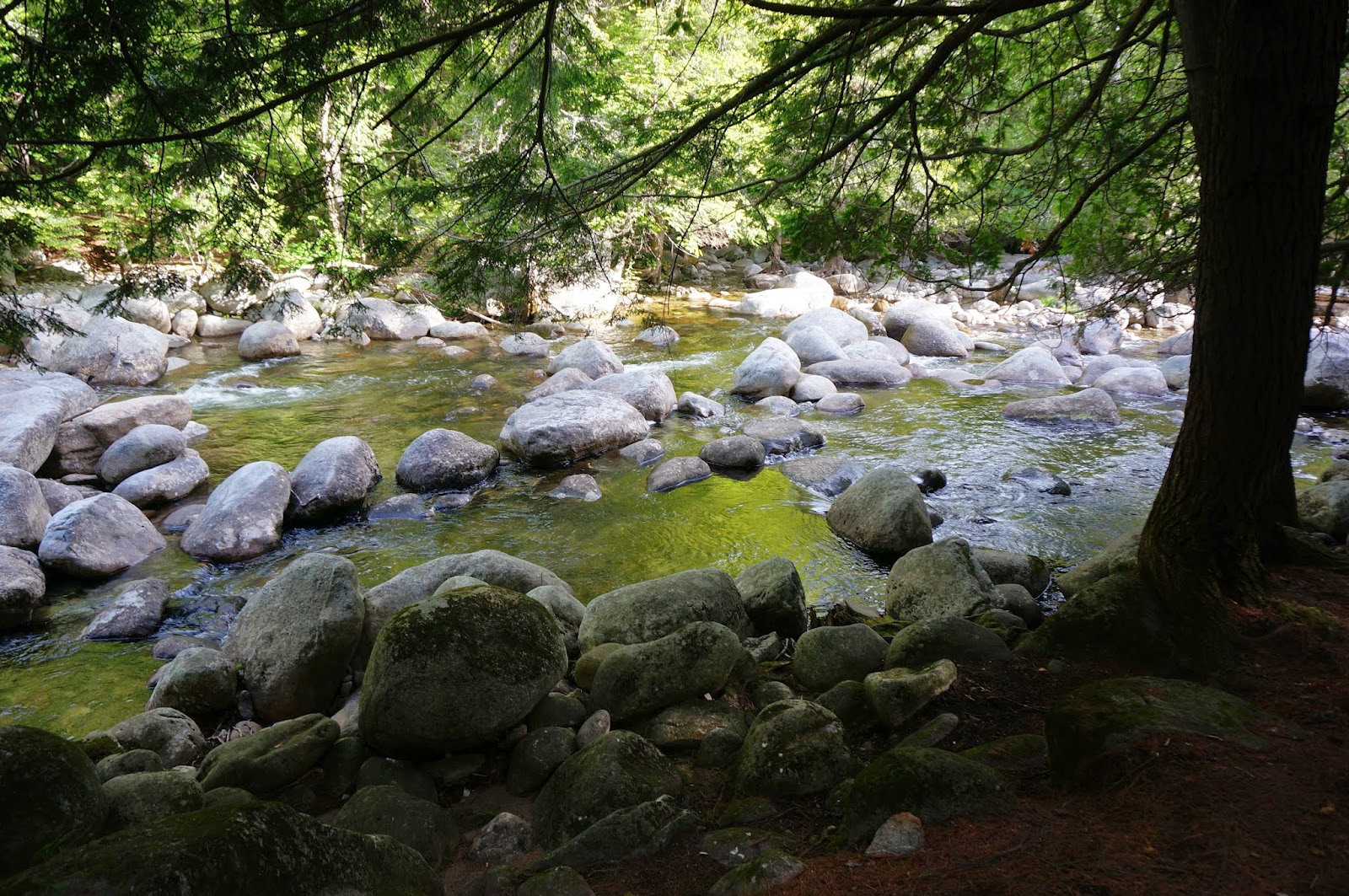 I had chosen to sleep at a favorite campsite by this beautiful brook. There aren't many fish here - although I have seen someone pull a small wild trout from this stream, why fight for slim-pickings in a land of plentiful trout streams? I packed up and headed to the Ausable for the day. 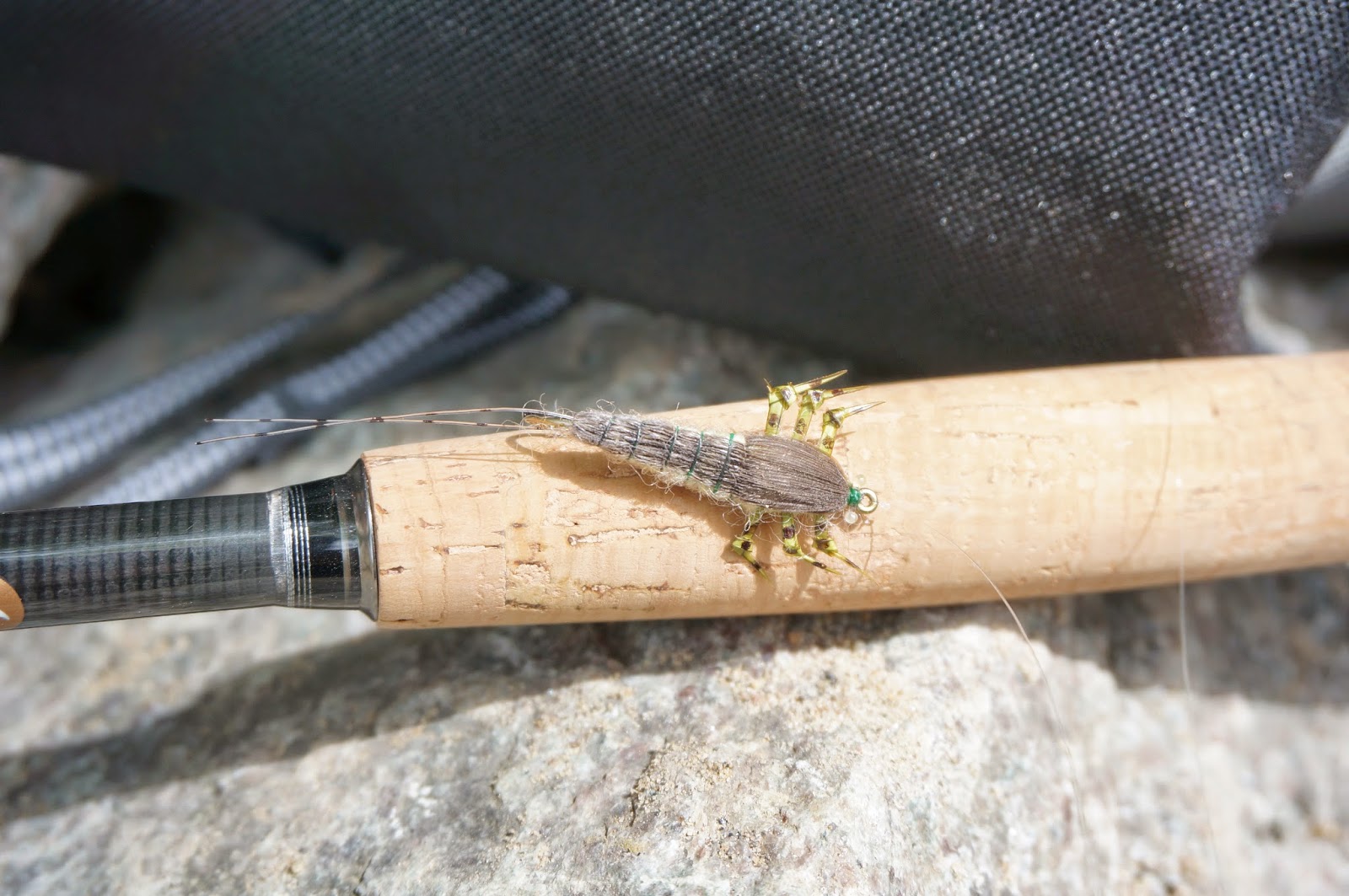 Stopping at the Hungry Trout in Wilmington, I re-upped on my depleted supply of stone fly nymphs.  I can't say enough good things about this shop. Such nice people... don't be afraid to ask questions here! You'll always be greeted with a smile and a friendly face. 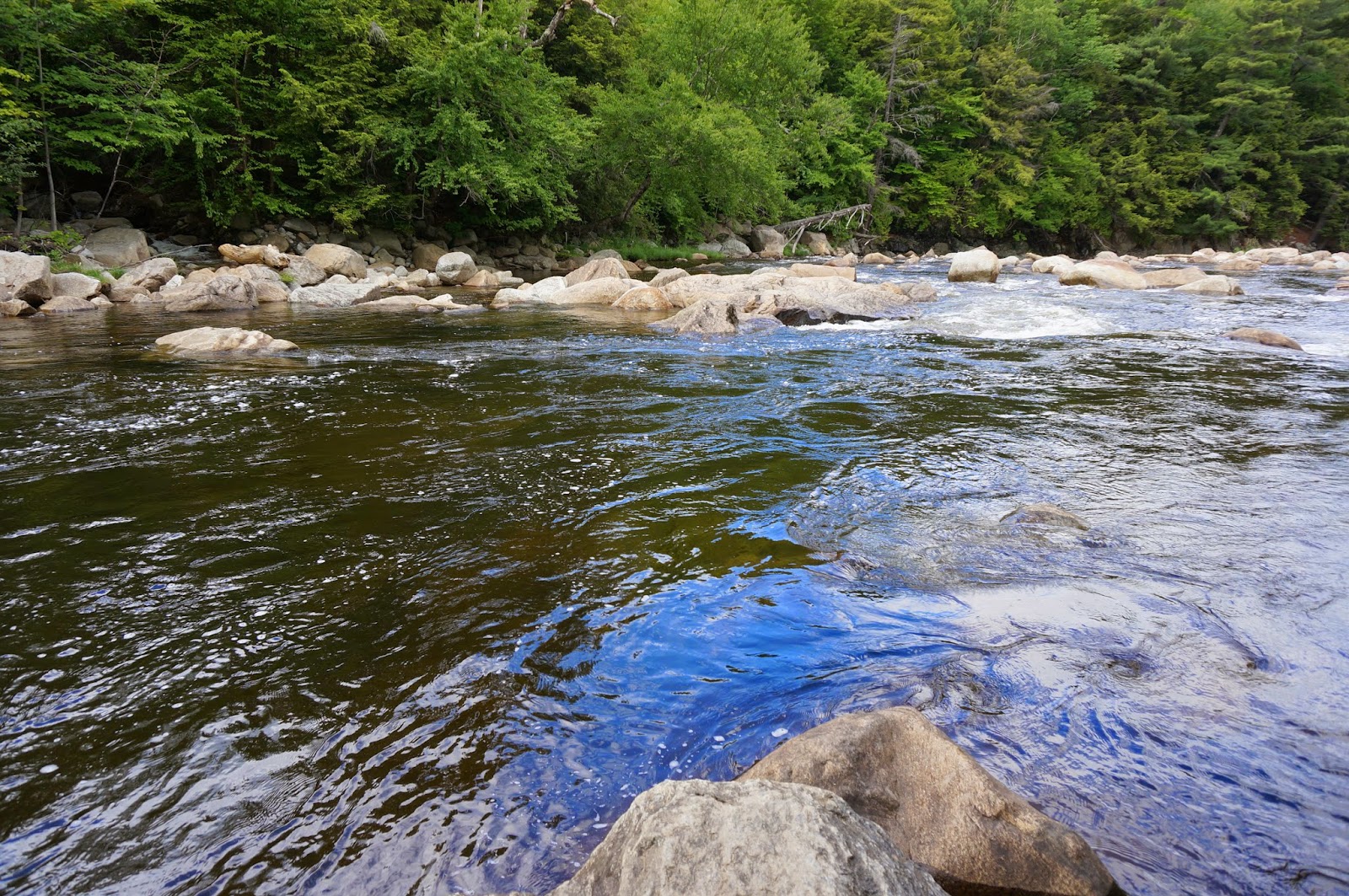 Choosing a nice section of water, I was soon into the first fish. Conditions were prime - the water was just a little bit low with good flow and a prime temperature in the 50's. A day of recent rain added little bit of color to the stream but the fish were feeding and the river was still pretty clear. In fact, the fish were so active that they were striking at anything with a yellow color, even bits of leaf! Watching these fish in a deep pool where the sun gave me a full view to the bottom,  I could easily see why Hungry Trout prefers the yellow stone flies this time of year. 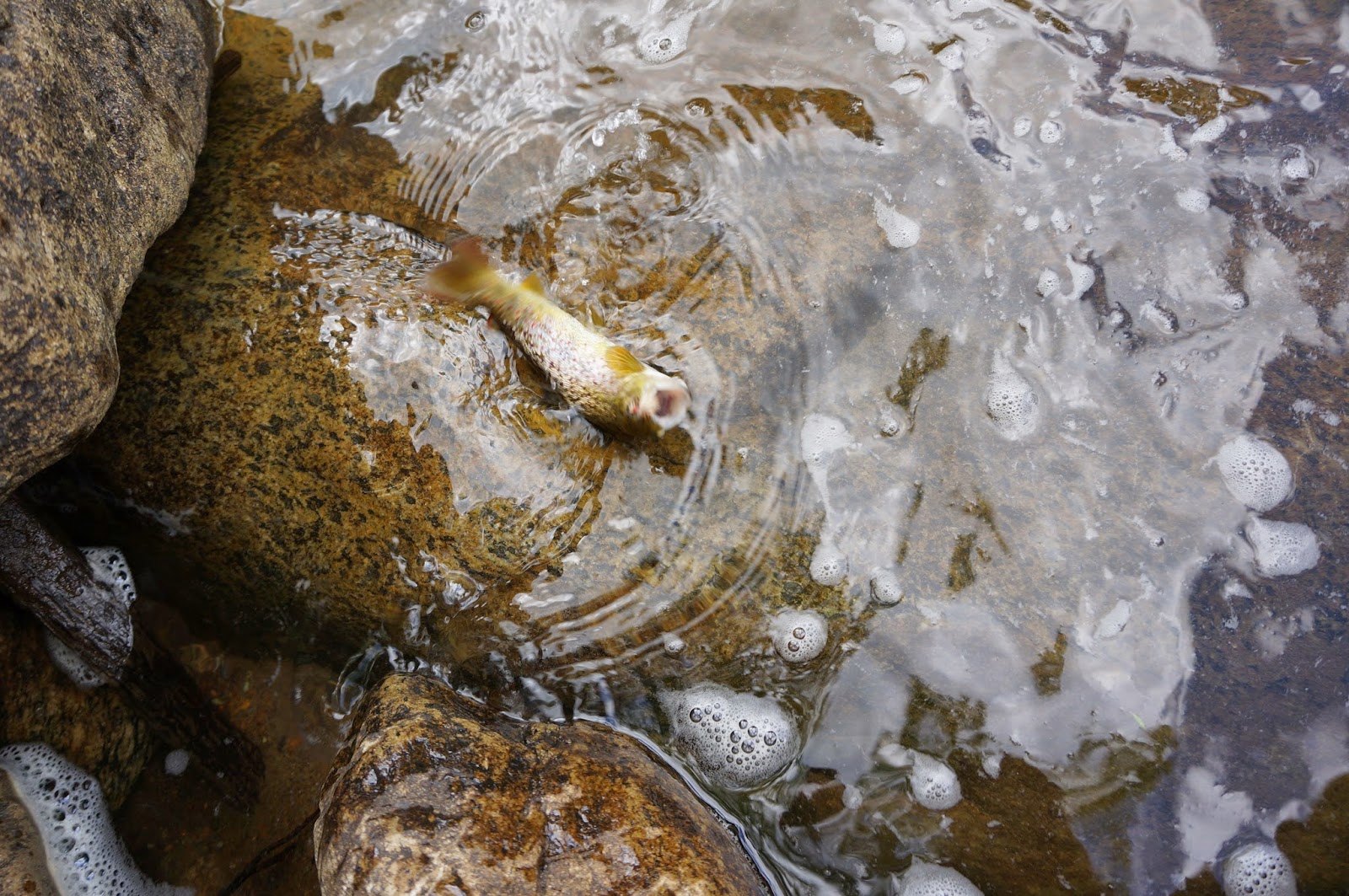 Moving to another location, I found another beautiful section of river. Even though it was Saturday in the middle of the summer, the river was not overcrowded. I did encounter a couple of fishermen, but mostly had whatever stretches of river I wanted to myself! This is not "normal." 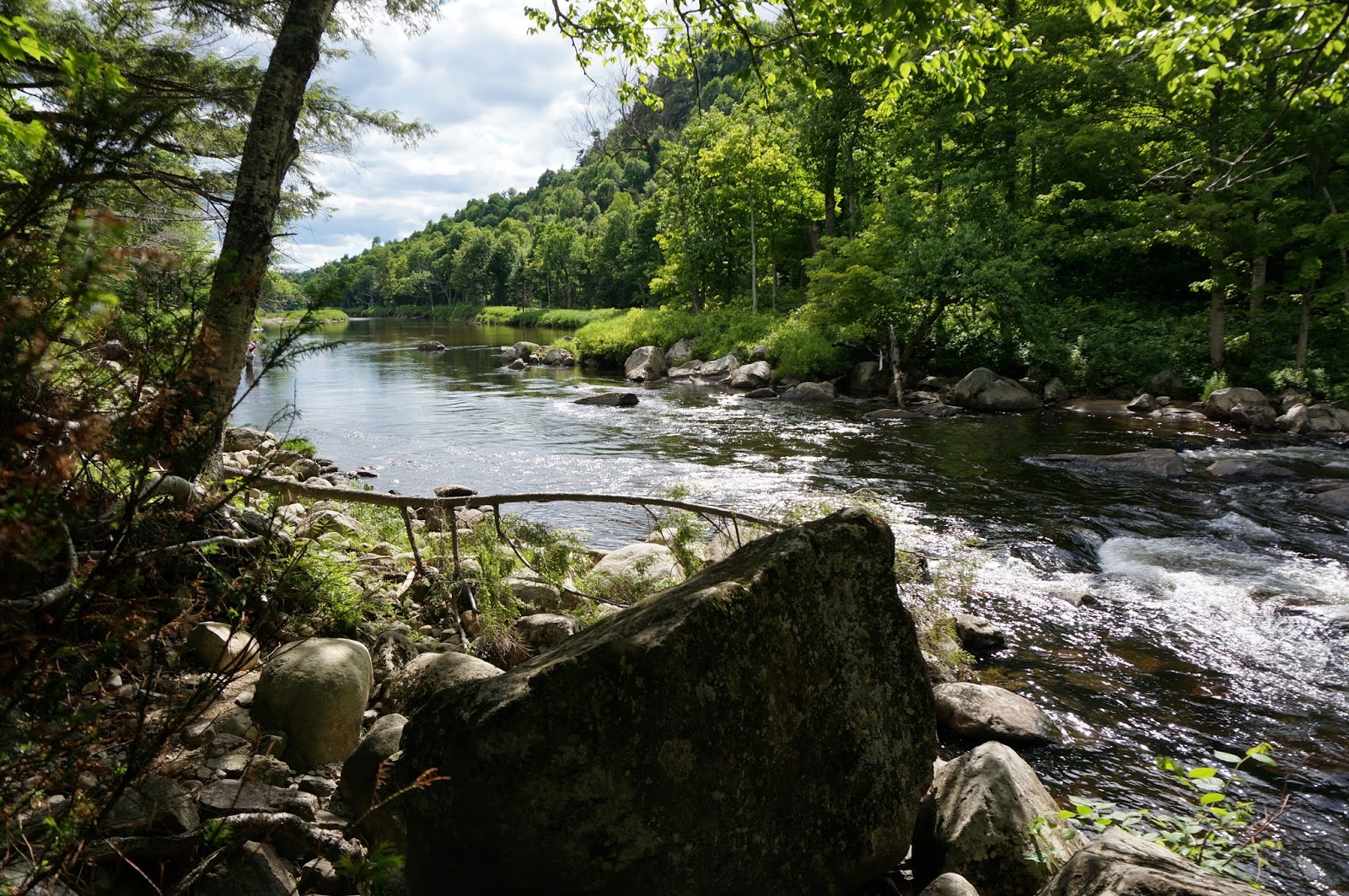 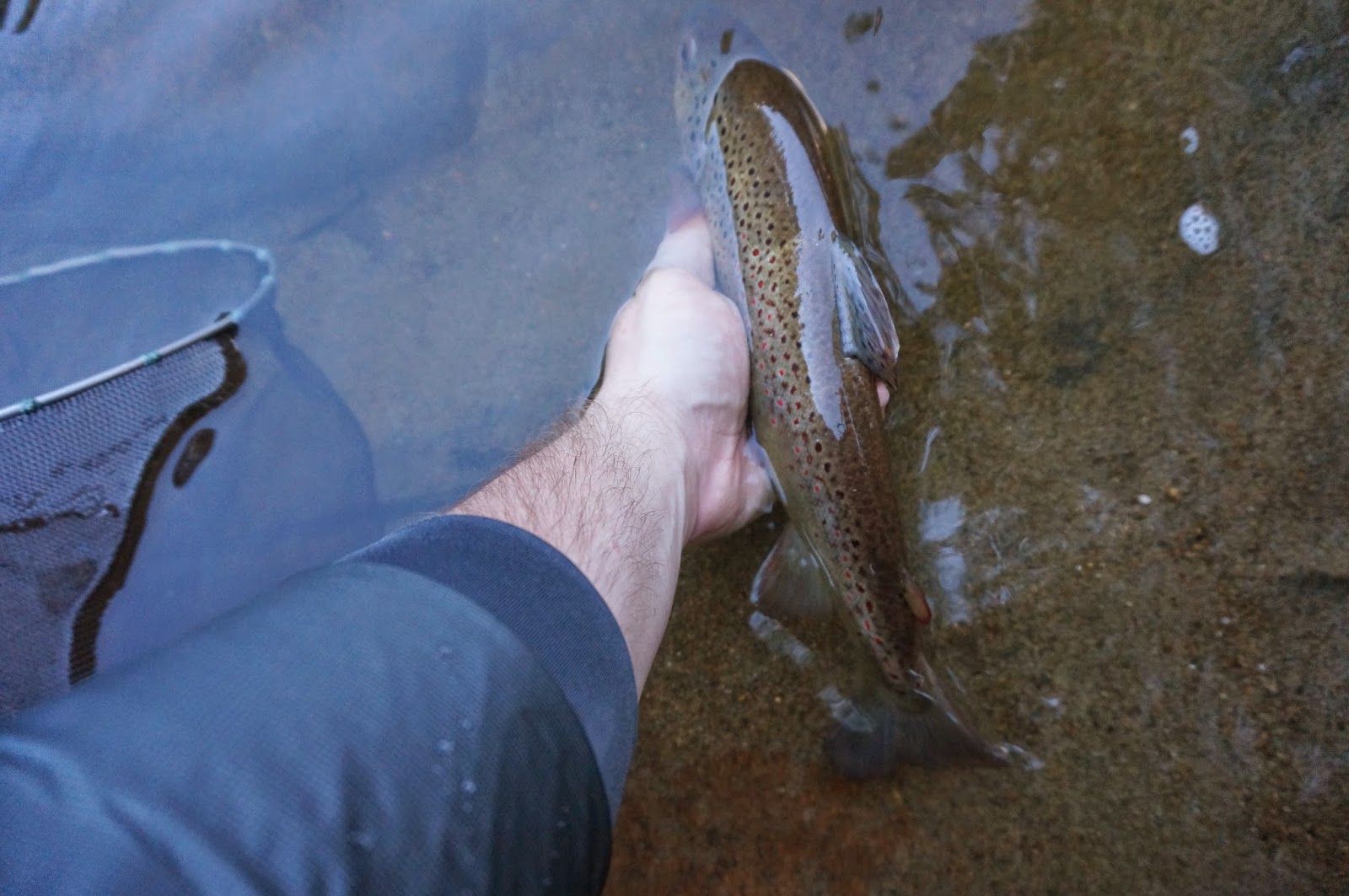 Another angler came along so I snapped a few photos and decided to move to another pool down the road. Changing to dries as the afternoon waned was a good move, fish rose to my "The Usual" and Ausable Wulff flies. 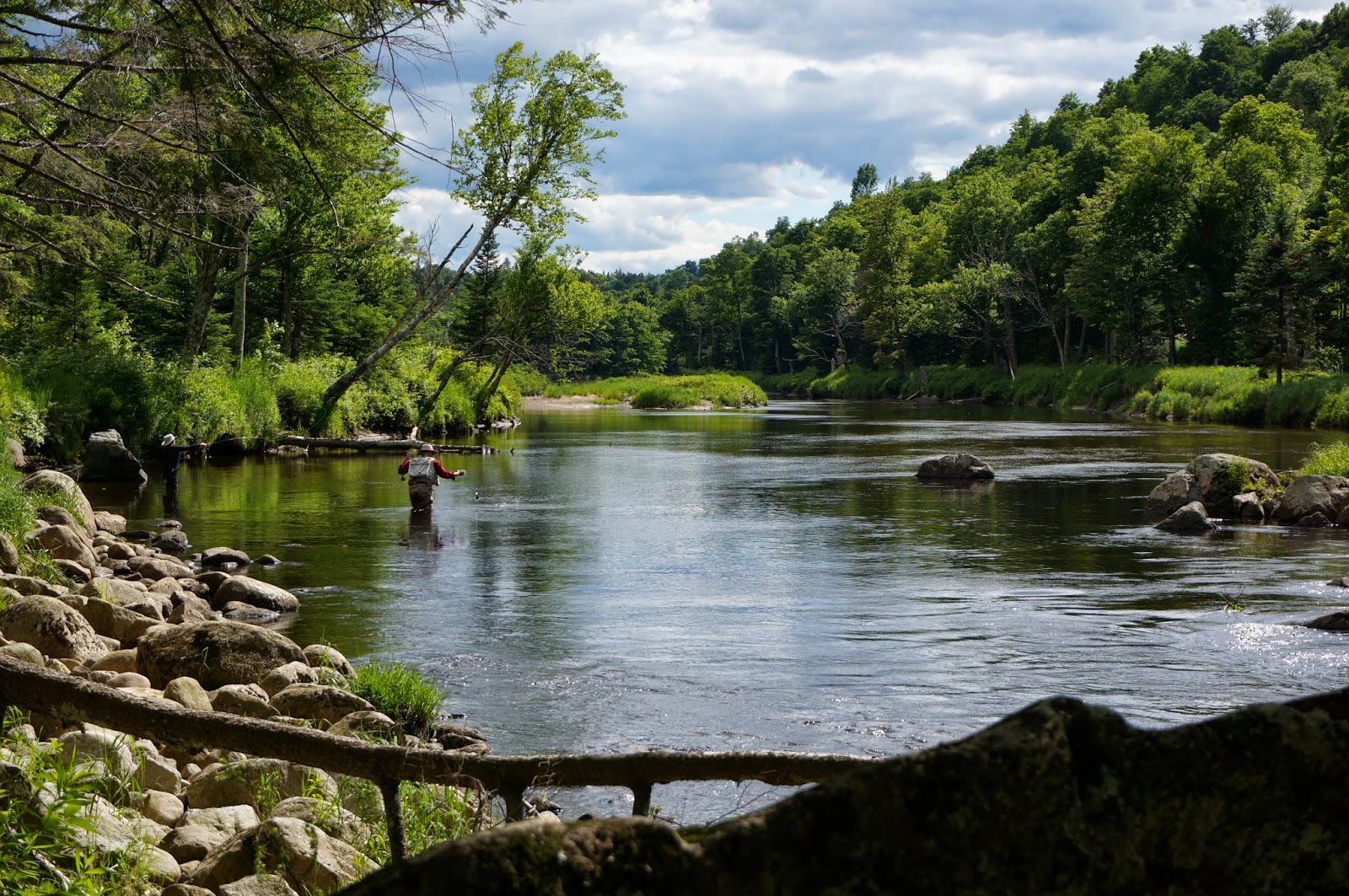 Fish were hitting the dries in the riffles and in the pocket water behind the rocks, it was a bountiful afternoon on the Ausable. All browns for me this day, but no complaints... 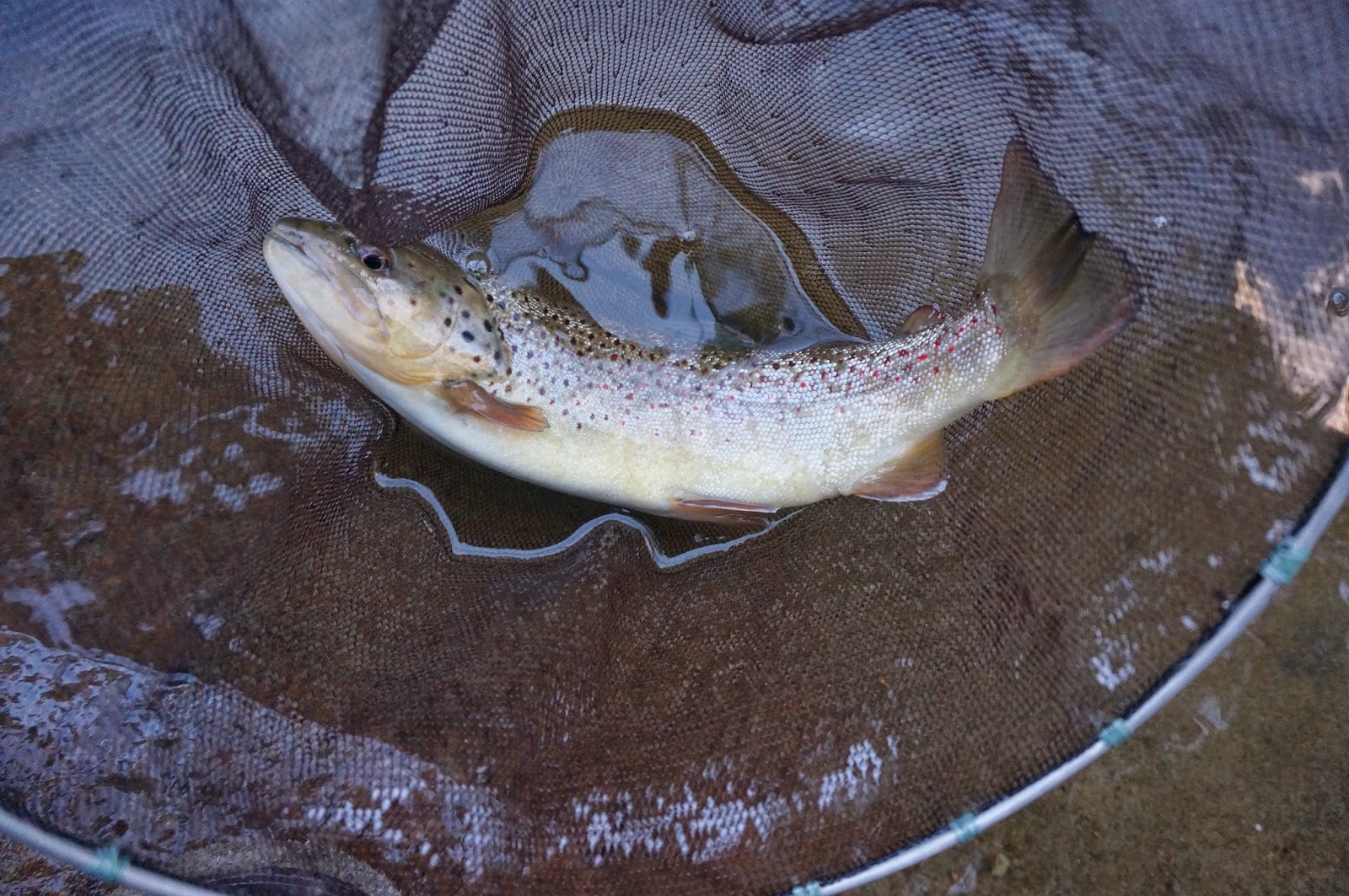 After a bit more time and a few more fish to hand, it was getting dark. I counted around 6-7 fish in total. I walked back to the car and headed out to set up camp for the night. Another successful day at the Ausable! 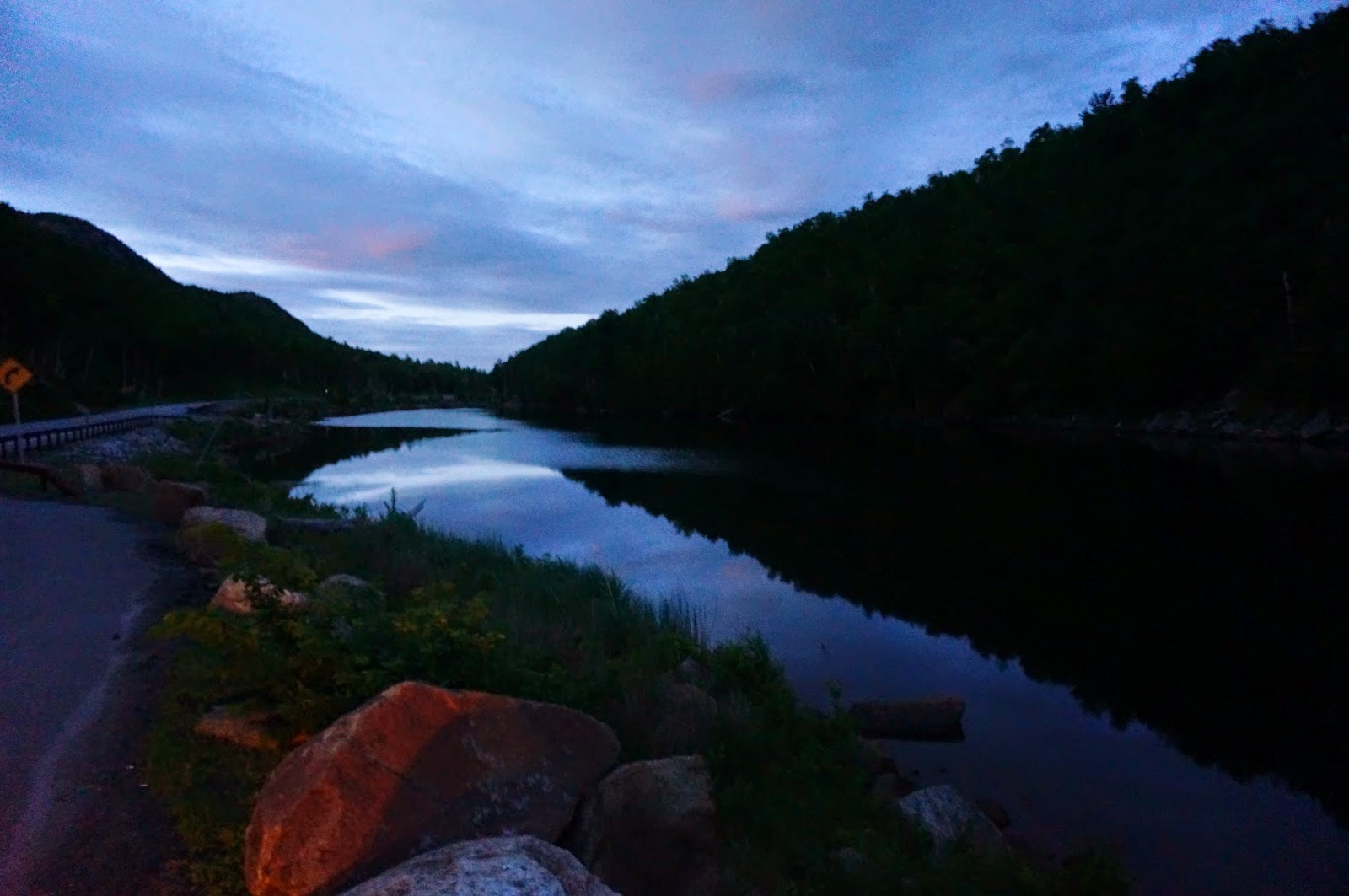 The next morning I woke up feeling great, but didn't have much time before I had to head out. After packing up camp I drove to a nearby stream to investigate some possible brookie fishing. There were definitely some small trout there, but clearly I had found what was more a local swimming hole than fishing spot... so I did some exploring, took some photos, and headed out without wetting my line. 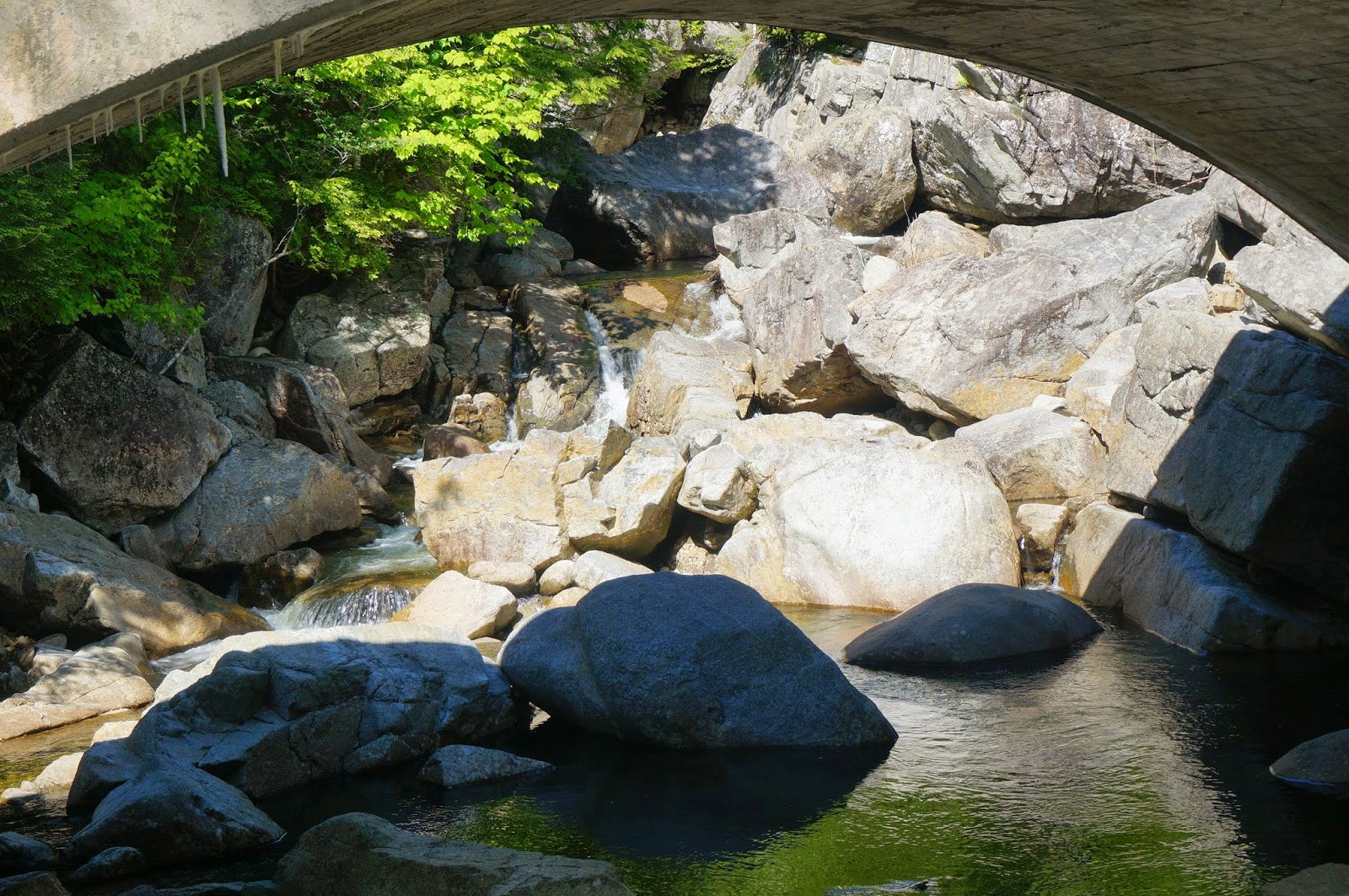 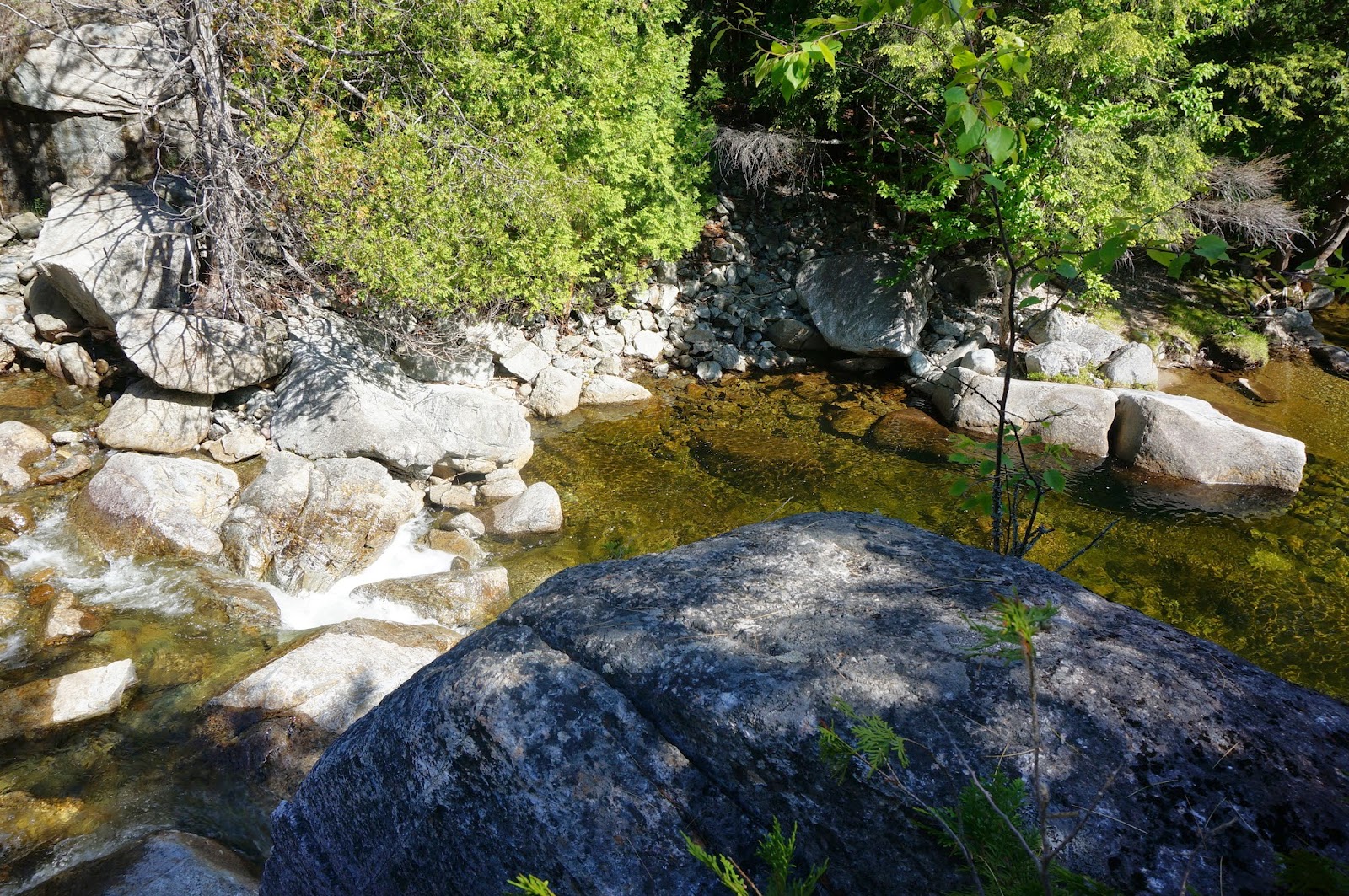 On the way out I saw some locals heading in to fish worms on small spin-casting rods. I can't say I was entirely excited to see that, but at least it meant that it might be worth fishing this spot on my next visit. Worms are so amazing for trout fishing, you understand why they aren't allowed in some places. Maybe I should be taking advantage where its legal, but it almost feels like cheating to me... 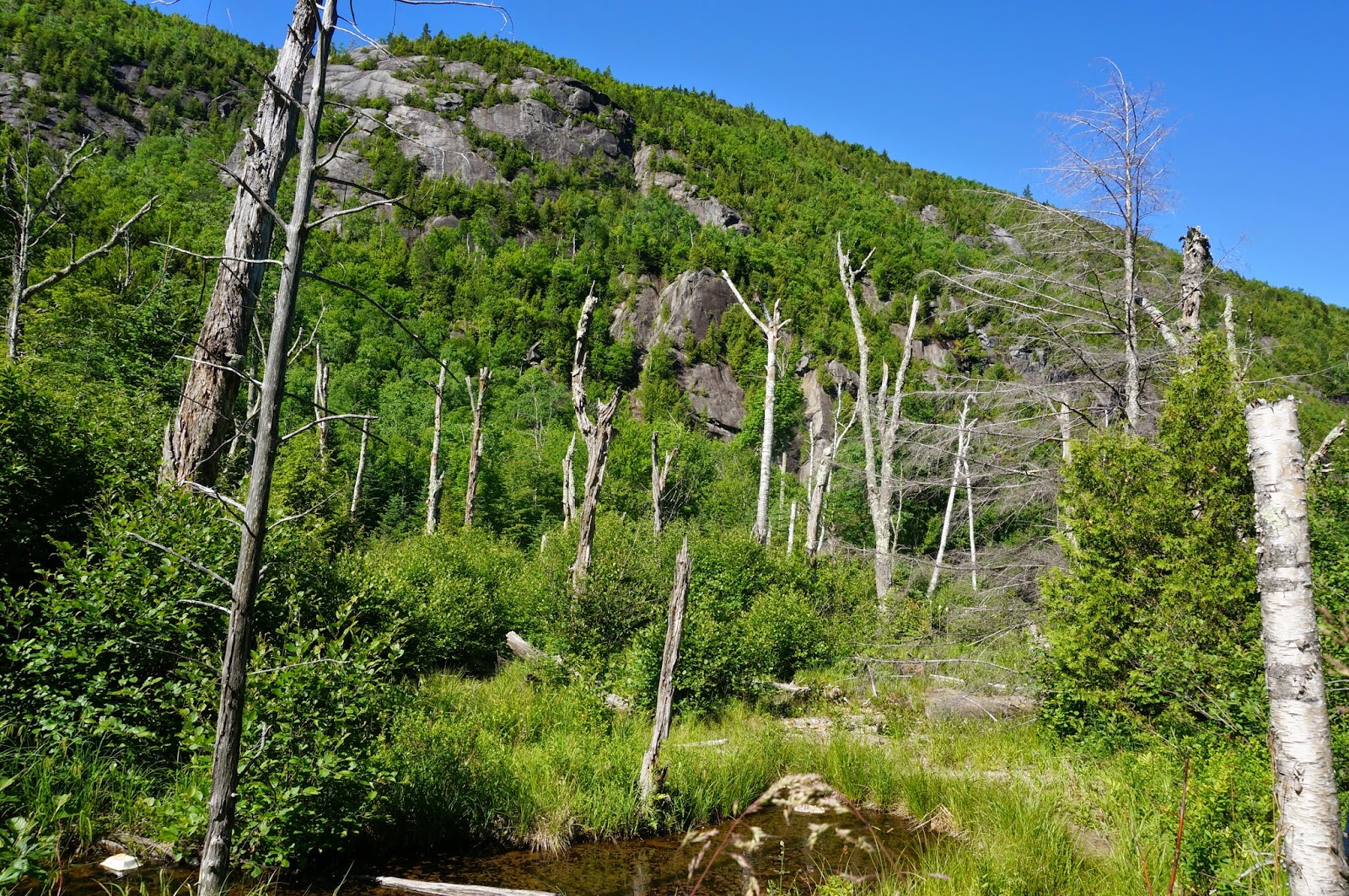 I stopped at a farm on the way home to pick some strawberries and take a break from driving, which ended up being a great decision. 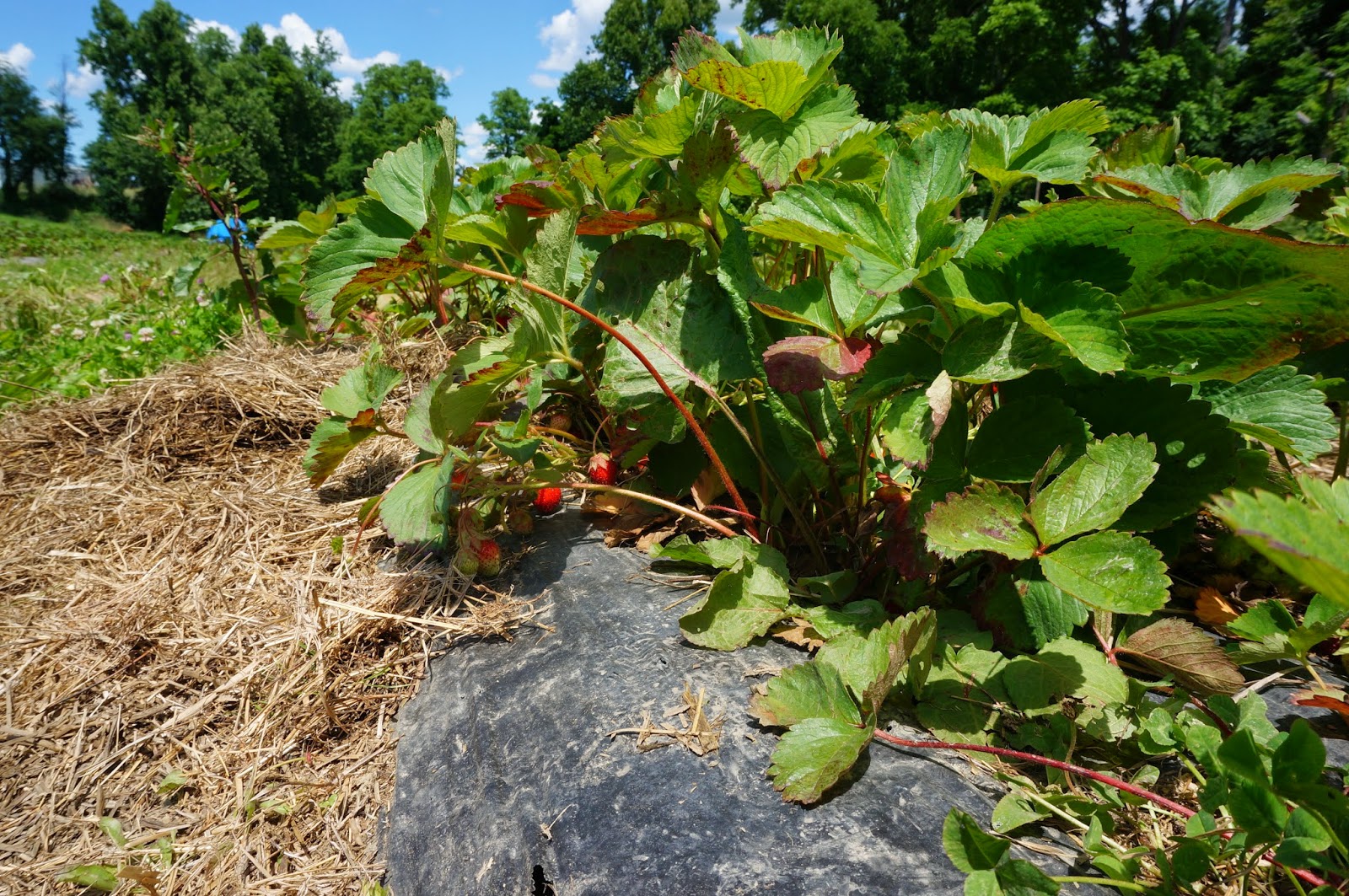 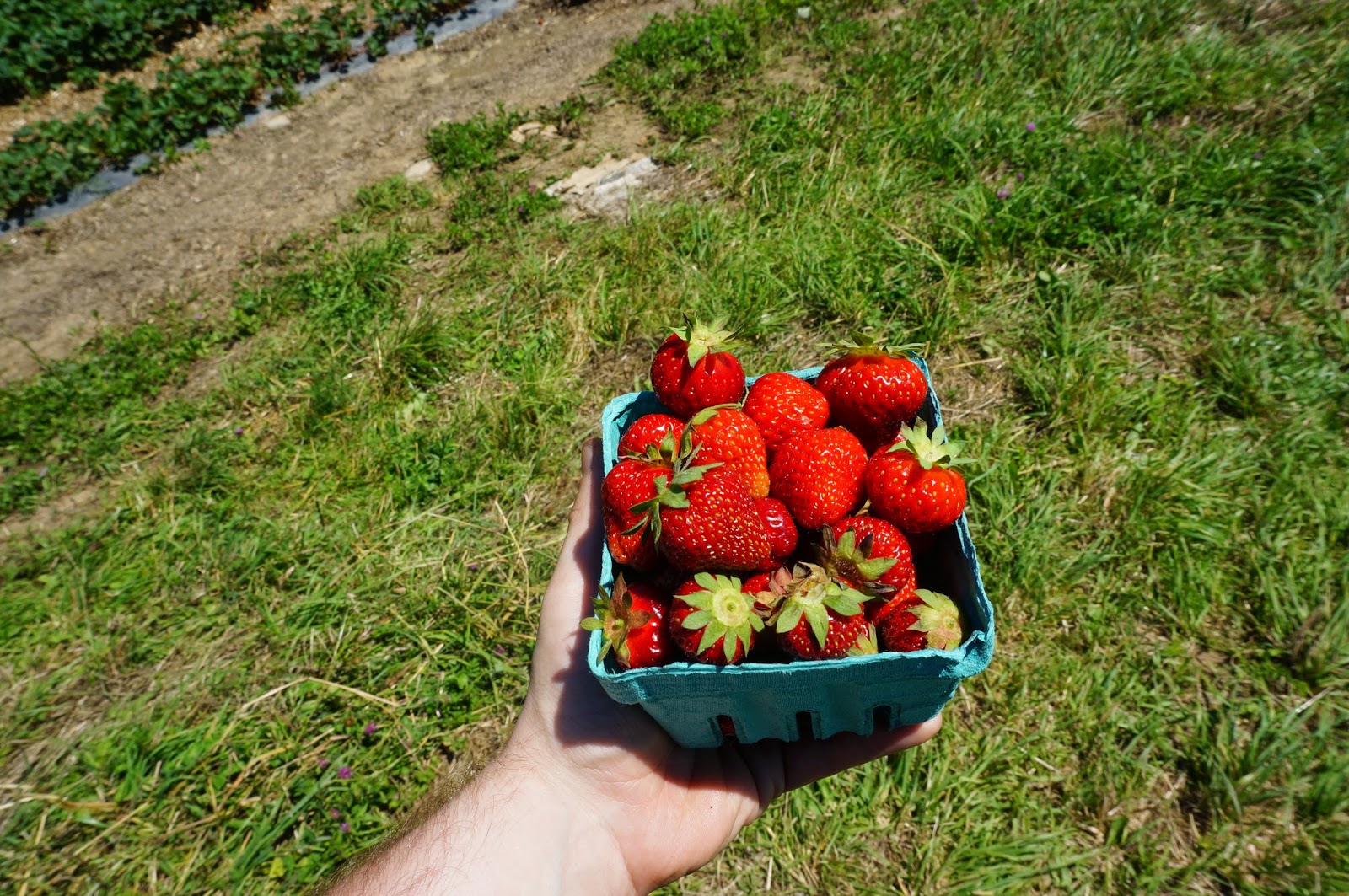 All in all it was a perfect trip - great weather, great fishing, not too many people - and that leads to a clear mind and great memories. Summer is such a great time of year in upstate New York. 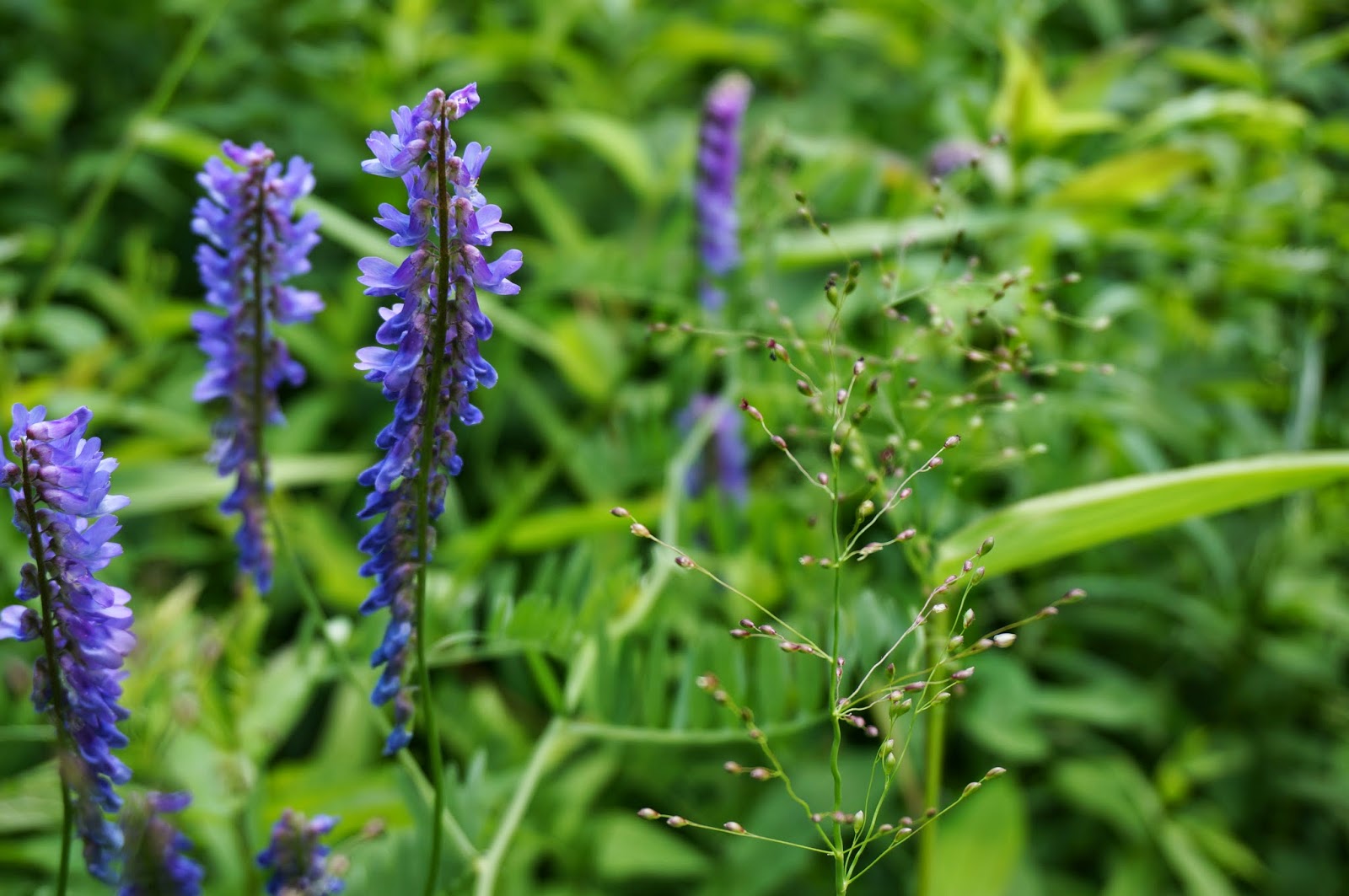 Thanks for stumbling onto "Of Rock & Riffle," a journal focusing on the junction of Tenkara, Fly Fishing, and Ultralight Backpacking in the Northeast USA. I hope you'll enjoy the posts to come, as I'm looking forward to sharing experiences the outdoors with everyone... feedback welcome! 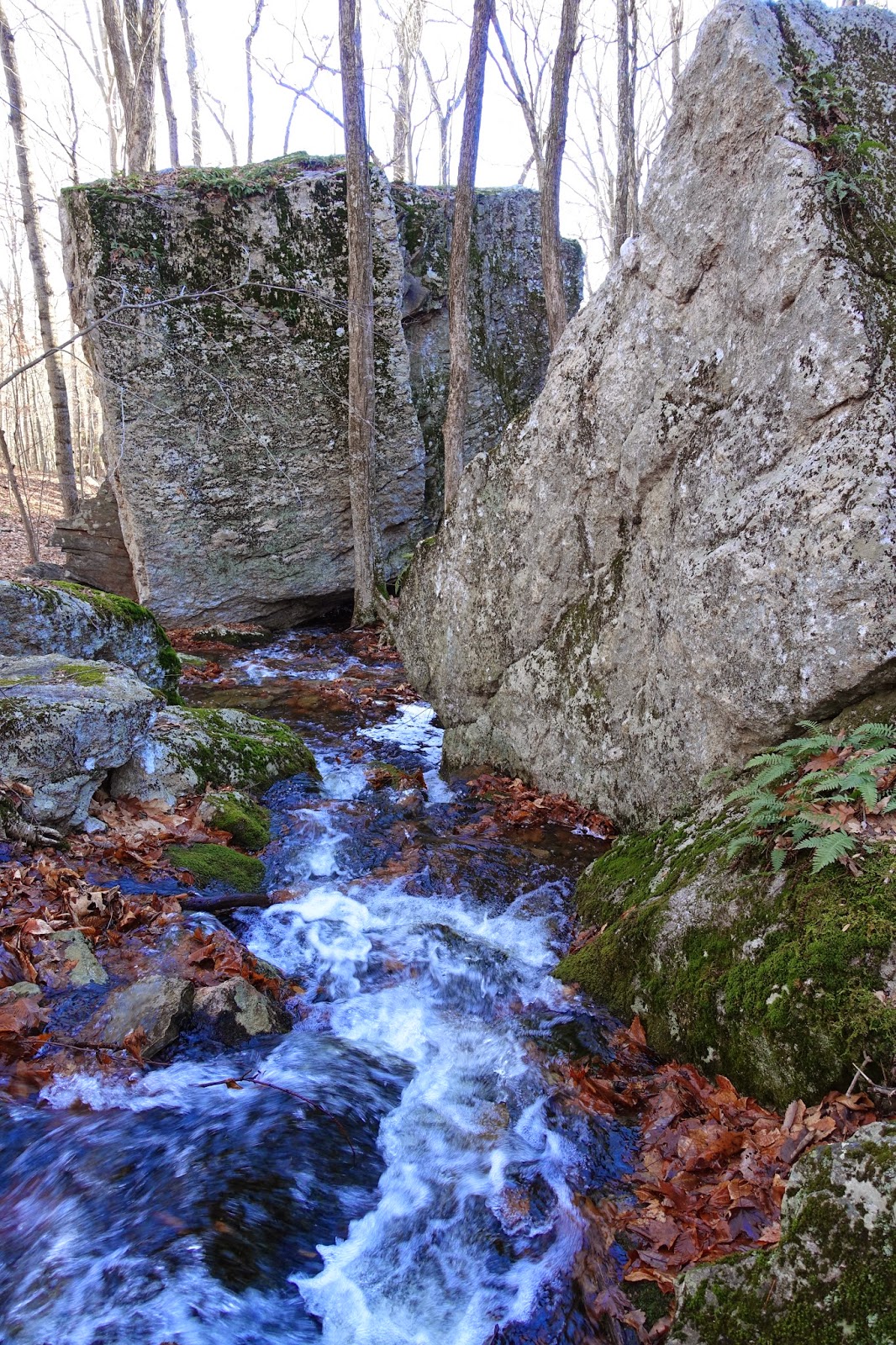